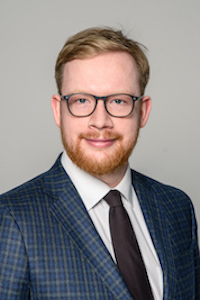 Dr Jacek Lewkowicz is an economist and a lawyer. He graduated from the Faculty of Economic Sciences and the Faculty of Law and Administration of the University of Warsaw. He was a visiting researcher at the University of California-Berkeley (2015) and a visiting professor at the University of Bologna (2017). His interests cover i.a. institutional economics, law & economics and data science. Dr Lewkowicz was a principal investigator or main investigator in a number of externally-financed projects (national and international ones) and laureate of research scholarship of the Ministry of Science and Higher Education. He is also experienced in leading projects for business.

Coordinator for didactics and teaching 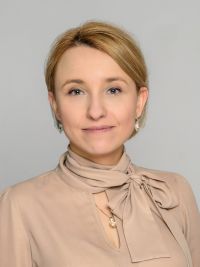 Dr hab. Katarzyna Kopczewska is the Vice-Dean for Students Affairs at the Faculty of Economic Sciences at the University of Warsaw. Dr hab. Kopczewska is supervising the syllabi and didactics of joint programs between the Faculty and universities in China. Her research interests include regional policy, spatial socio-economic development, specialization, public sector, local self-government and public policy. 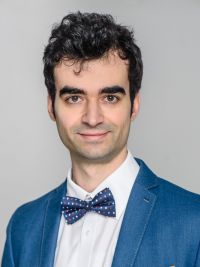 Kristóf Gyódi is a Phd Candidate at the Department of Macroeconomics and International Trade Theory. His research area is digital economy, focusing on the sharing economy and e-commerce in CEE countries. Kristóf is member of the research team at DELab UW (Digital Economy Lab), and he is engaged in the Horizon 2020 project “Engineroom: Explorations in Next Generation Internet Emerging Research Opportunities, Technologies and Methods”. Kristóf is also interested in Chinese economy, during his MA studies with Erasmus+ at the Georg-August University Göttingen he was doing research on the development of East-Asian economies. He was member of the University of Warsaw delegation to Sichuan University (Chengdu, China) as part of the Youth Leadership Program. Kristóf is also fan of the Huo Guo hot pot. 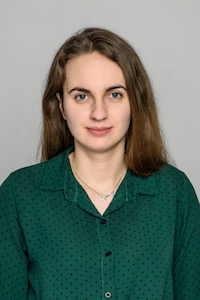 Anna Lewczuk is a Phd Candidate at the Chair of Political Economy. She graduated from the Faculty of Economic Sciences (Informatics and econometrics) and from the Faculty of Law and Administration (Law) of the University of Warsaw. Her research interests cover law & economics, constitutional economics and happiness economics. Anna is a laureate of research scholarship of the Ministry of Science and Higher Education (project title: The economic analysis of human rights in post-socialist countries) and a member of several externally-financed research projects. 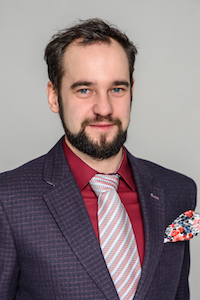 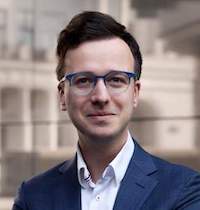 Tomasz Janyst is layer at the Industrial and Commercial Bank of China (Europe) S.A., Head of the Board at the Kalecki Foundation, PhD Candidate at the Faculty of Law and Administration at the University of Warsaw, graduate of law and sinology at MISH at the University of Warsaw, banking at the Warsaw School of Economics and Collegium Invisibile. Tomasz has been awarded multiple times the scholarship of the Ministry of Higher Education and he is also scholarship holder of the Peking University.